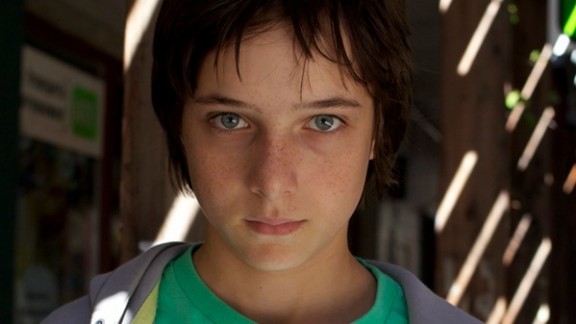 Thirteen-year-old Achille waits full of hope for his father to be released from prison. A father whom he has never known and whom he has always imagined in his fantasy. His dream of a life as a threesome, a real family, is put to the test: on the one hand, by his mother who is tired of waiting and, on the other hand, by his inadequate father who has lost all sense of responsibility after so many years in jail. Will this vulnerable man with his turbulent history be able to keep the promise he gave to his son, namely never again to be separated from him?