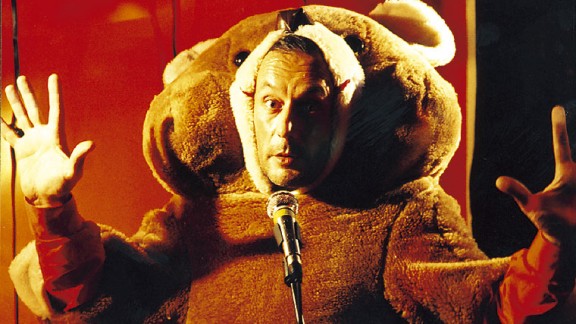 Alex, a private detective who is also a drug addict, is forced by the police to join in the hunt for a gangster on the run. The gangster, Franck, seduces a young student, Lorette. He decides to hide out at her place, and recruits her for his next criminal undertakings.

Alex, whose working methods are entirely irrational, decides to take advantage of Dario, a young man down on his luck, in his efforts to locate Franck. The paths of all these characters cross that of Ava, a young mythomaniac woman who is in the habit of making video recordings of all her exploits.